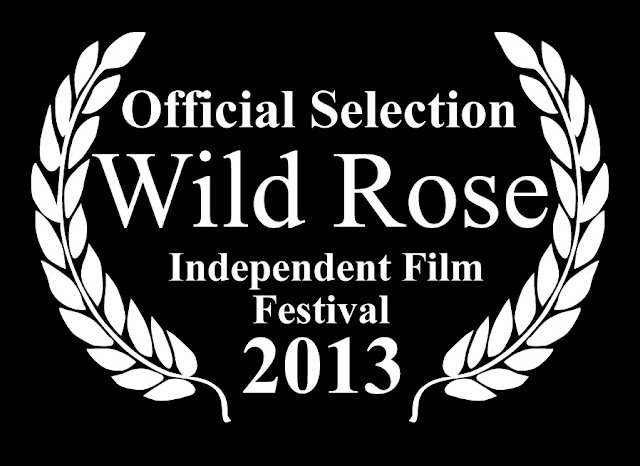 Posted by thunder the movie at 2:57 PM No comments: 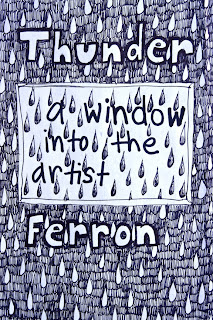 An inspiring weekend was had by all.  We showed the film Friday night, then gave a talk on Saturday afternoon.  Then that night, the concert began with Ferron, with Bitch joining her onstage, then we rocked out to a BEACH set!
Posted by thunder the movie at 1:10 PM No comments: 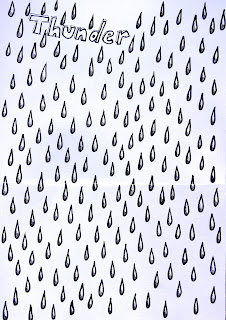 Ferron and Bitch came to Iowa City, played a show together at the Englert Theater, then came to the screening the following afternoon at the Women's Center that was PACKED! Thank you to all of you who squeezed in, used the floor space, and stayed afterwards for the always-inspiring talk by Ferron and the film-makers, Bitch and Billie Jo Cavallaro.

Painting from the film 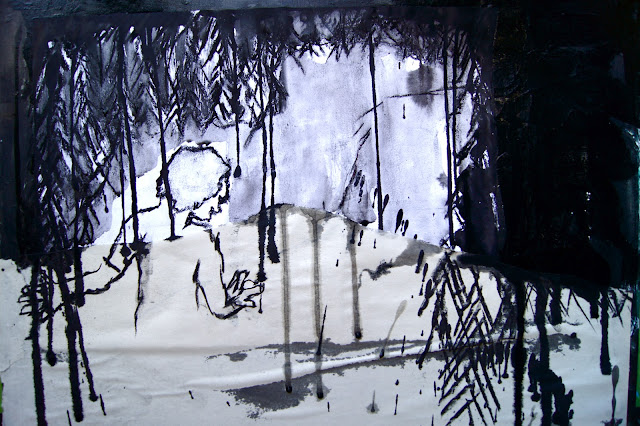 Posted by thunder the movie at 12:46 PM No comments:


In 2007, after some years of playing the same circuits and collaborating in concert with Ferron, indie-rocker/performance artist Bitch, set out to make an album of the semi-retired artist.
Ferron had receded from the spotlight in 1996, after a soured deal with Warner Brothers. In 2005, she returned with a release "Turning into Beautiful" which fans had waited for for 10 years.
But Bitch wanted to make something rawer, something that was a side of Ferron that she had befriended but never heard on her albums. "Boulder" was recorded in Ferron's house, close to her comforts, and you can sometimes hear her feet on the wood or the phone ring, as Bitch accompanies her on an out-of-tune piano in the house, and, more often, her campfire fiddle.
"Boulder" included performances by JD Samson (Le Tigre, MEN), Lyndell Montgomery, Ani Difranco, Amy Ray, Emily Saliers, Julie Wolf, Midtown Dickens, Geo Wyeth, Samantha Parton (The Be Good Tanyas), Tina G (Goddess and She) and Lindsay Elect.
Since releasing "Boulder," Bitch met visual/video-artist Billie Jo Cavallaro (billiE and the violent kidS). Upon introducing Cavallaro to Ferron, Bitch and Billie Jo began to talk about making a documentary about the artist, featuring tracks from "Boulder" and live shows that Bitch and Ferron have done over the years.
"Thunder" is not your average documentary. It doesn't give us a timeline approach, nor does it tell Ferron's life story. Instead, Cavallaro and Bitch capture a 'window into the artist'---where we are affected on a subconscious level. It tells the tale of an intergenerational friendship that explores ideas of legacy vs. invisibility and the artist vs. the world.
Posted by thunder the movie at 10:14 AM No comments: 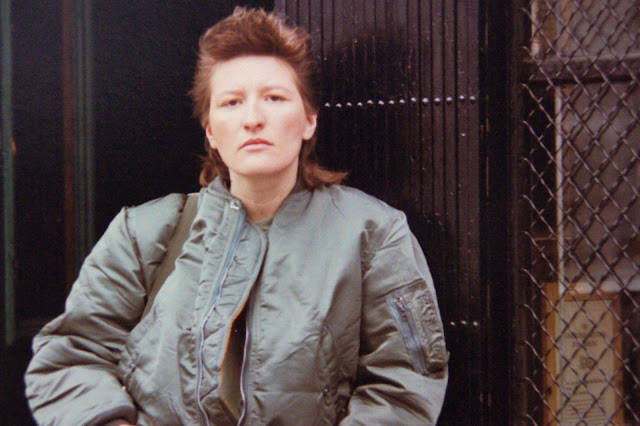 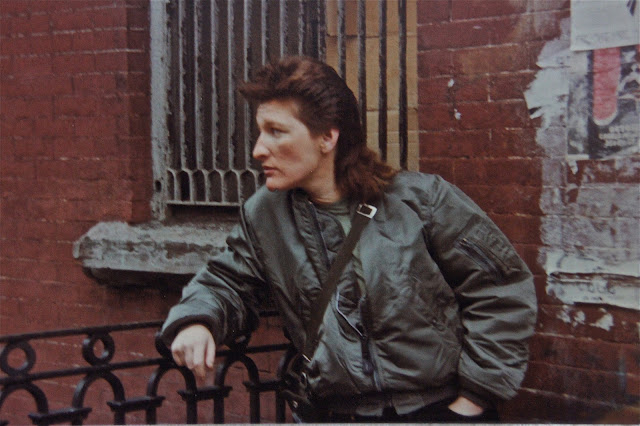 Posted by thunder the movie at 10:12 AM No comments: